Even after finishing the series, I don’t think it was fair that they killed Allison. Sure, her and Scott weren’t together anymore when she died, but we were all expecting them to get back together, it was just a matter of what would happen to Isaac, and they killed her.

Even in the final episode, while Scott was fighting the Anuk-ite,when he was already out of high school, had dated 2 girls that weren’t Allison and the show was about to end, his worst fear was shown to be letting his friends down, but then the creature said “Specially her”, and we all thought “Malia?” But then he said it. Allison.

To me that kind of showed that he still wasn’t over her death, and that he did like Kira and Malia but his feeling for them were nothing like his feelings for her, but idk what do u guys think ( I also know some of y’all didn’t like Scallison and I wanna hear your argument)

I think it was Allison and Scott as well, but maybe that’s just because I loved them both and I never really liked Kira or Malia

I could never choose between my babies 💖💛

Yes. Jk you can have your own opinion but I’ve always liked her.

I thought it was complicated because I really liked them together but it also really hurt seeing Scott suffer because of it and I didn’t like Kira that much at the time so yeah... 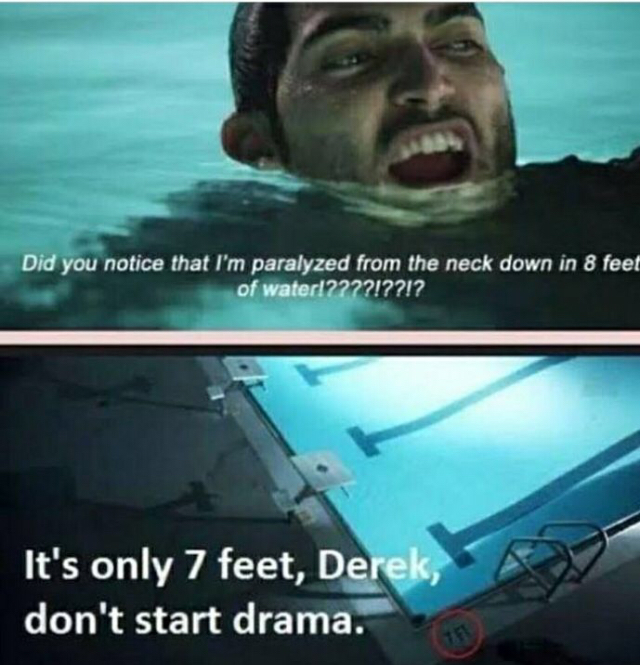