Dylan O’Brien is an American actor who portrayed Stiles Stilinski on MTV's Teen Wolf from Season 1 to Season 6.

He grew up around the entertainment industry. His mother, Lisa, was a former actress who also ran an acting school, and his father Patrick, was a camera operator.

He grew up in Springfield Township, New Jersey until he and his family moved to Hermosa Beach, California. After graduating from Mira Costa High School in 2009, he considered pursuing sports broadcasting but decided to move to Los Angeles for an acting career.

Something in his YouTube work caught the eye of an LA producer. She approached him about doing work for a web series. While working on that series, O'Brien met an actor who connected him with a manager.

While auditioning for Teen Wolf, O'Brien auditioned for the role of Scott McCall. He was instead cast as Stiles.

He had a supporting role in the 2011 improvisational comedy film High Road with Lizzy Caplan and comedian Rob Riggle. He starred in the Jon Kasdan production The First Time, a 2012 romantic comedy that features Victoria Justice and Britt Robertson. The film received generally favorable reviews after its Fall 2012 release. In June 2012, O'Brien joined the cast filming The Internship, a comedy featuring Vince Vaughn and Owen Wilson.

O'Brien was severely injured performing a stunt on the set of The Maze Runner: The Death Cure in March 2016. He was hospitalized briefly and spent nearly 5 months recovering from his injuries.

He returned to the public eye in early August and resumed his career in September when cameras began rolling on American Assassin in London. 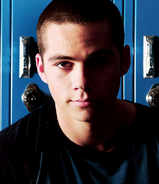 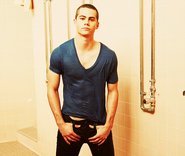 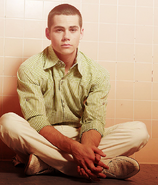 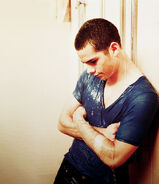 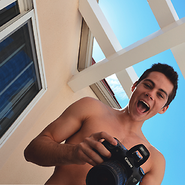 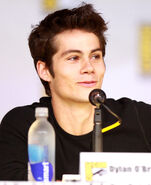 Before he made his first movie appearance, O’Brien had a small following as moviekidd826 on YouTube. 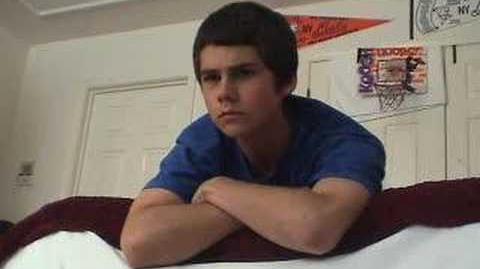 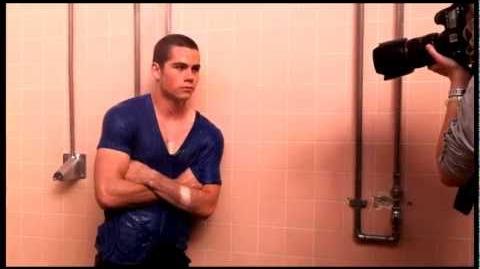