Isaac Lahey was a student at Beacon Hills High School who was also on the lacrosse team and a member of both Derek and Scott's packs.

He is played by Daniel Sharman.

Isaac lived with his father, Coach Lahey. His brother, Camden, was killed in combat in while serving in the US military. Isaac's father was abusive, locking his son in an unplugged chest freezer in the basement for long stretches. The abuse led to Isaac developing claustrophobia.

After a fight with his father the next night, Isaac sought out Derek and received the bite, becoming a werewolf.

After the death of his father at the hands of the Kanima, Isaac moved in with Derek.

Unlike the other pack members, Isaac would question Derek's choices and motives as a leader. Their relationship became strained after The Alpha Pack attempted to get Derek to kill the remaining members of his pack, including Isaac. In a misguided attempt to keep him safe - Derek threw Isaac out of his loft. Homeless, Isaac moved in with Scott McCall and his mother.

While attempting to defeat the Alpha Pack, Isaac began to develop an attraction to Allison Argent. Their relationship advanced in fits and starts, culminating in a single night together.

Isaac moves in with Scott and helps him save Derek and defeat both the Darach and The Alpha Pack.

Isaac and Allison grow closer as they fight to save Stiles from the Nogitsune. (Read More...)

Isaac was abused by his father.

Isaac submits to the alpha.

Isaac gets his claws out

Isaac and Erica come to PARTAY!

Isaac put in trance so he can remember

Isaac at the Glen Capri motel

Isaac at the vet's office

The idea of the twins dying makes Isaac smile 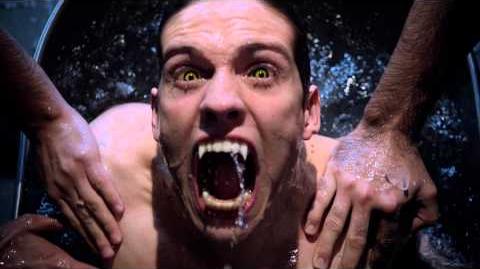 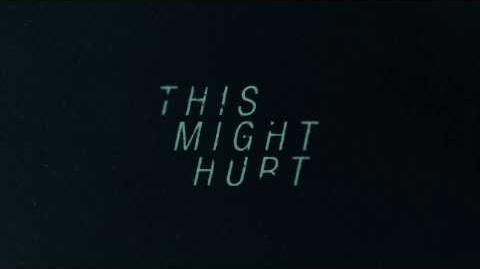