Edit
watch 02:07
Spider-Man: No Way Home Trailer Dropped - The Loop
Do you like this video?
Play Sound

Michael Fjordbak is an American actor who appeared in several episodes of MTV's Teen Wolf.

He portrayed two different versions of the Young Peter Hale character. In Season 2 he is a hallucination, and in Season 3 he portrays a younger version of one of the show's regular characters in a series of flashbacks.

Michael Fjordbak hails from Grapevine, Texas (a suburb of Dallas).

His brother Matt was a drummer in a number of Dallas/Ft. Worth-based bands.

Michael studied acting in high school and continued at the Society for Theatrical Artists' Guidance and Enhancement or S.T.A.G.E. near his home in Dallas.

Michael got his first break as a finalist in the 2008 Fashion!Dallas/Kim Dawson Model Search. He is still represented by the Dawson Agency.

Teen Wolf is, to date, his only television acting credit.

Fjorbak's character was called "Junior" or "JR" for most of his Season 2 appearances in order to keep his true identity a secret.

He was revealed to be a hallucination in Episode 7 (Restraint). 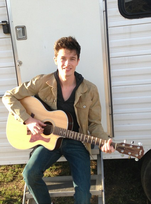 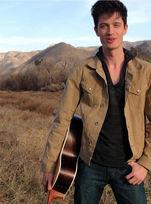 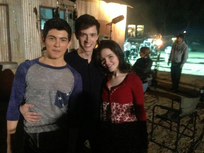 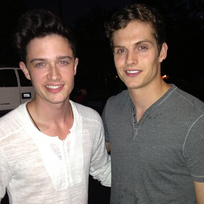 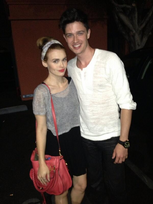