Season 2 of Teen Wolf was written and produced in Atlanta, Georgia during the Autumn of 2011 and Winter of 2012. 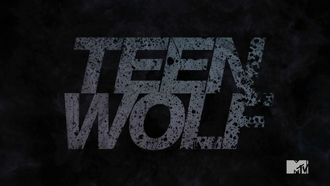 Much of Season 2 revolves around new Alpha Derek's attempt to form a new Teen Wolf Pack.

Lydia's remarkable recovery from the Peter Hale attack comes with side-effects including hallucinations and periods of lost time.

Scott and Derek enter into an uneasy alliance to deal with the new supernatural threat.

Scott and Allison's relationship is tested first by her parent's forbidding the couple to be together then by Allison's increasingly violent nature after a personal tragedy.

Full Ratings for all episodes

The look of the kanima creature was inspired by the Serpent God Set in the original Conan the Barbarian film from 1982 which Jeff Davis saw as a child.

Creator and Executive Producer Jeff Davis performed some of the stunts in the episodes Venomous, Restraint, and Raving. 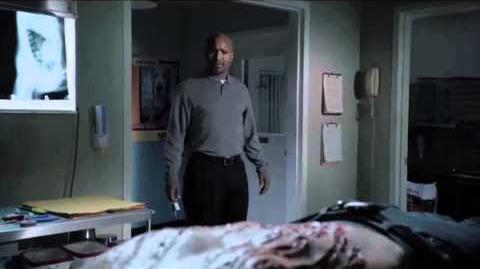 Retrieved from "https://teenwolf.fandom.com/wiki/Season_2?oldid=238990"
Community content is available under CC-BY-SA unless otherwise noted.