Teen Wolf is a 1985 fantasy/comedy film directed by Rod Daniel and starring Michael J. Fox as the eponymous "teen wolf."

Scott Howard is an average basketball player who pines for his dream girl while his best female friend pines for him.

When he finds out that a werewolf gene runs in his family, he's shocked and upset until he finds that he can use his "wolf-ness" to his advantage.

Scott becomes increasingly popular until his recognition takes a turn for the worse and he decides not to morph anymore.

Although his basketball team could use a boost, Scott wins the game without supernatural means and gets together with his best friend, Boof.

Scott's cousin Todd inherits the family's ability to be a werewolf. 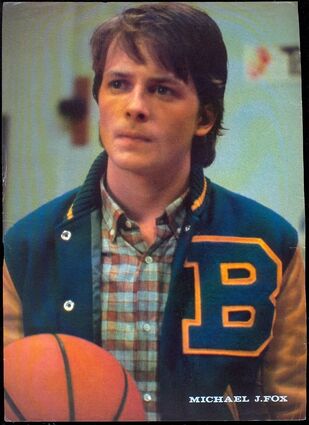 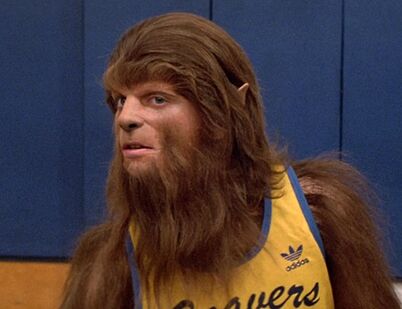 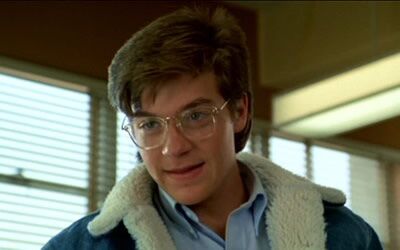 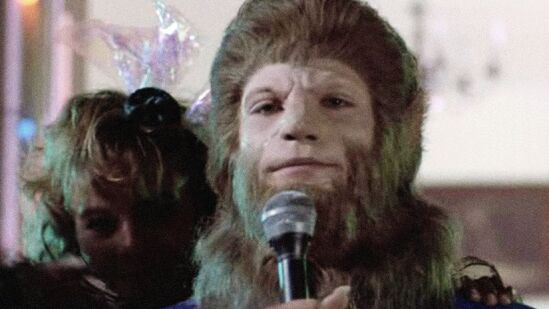 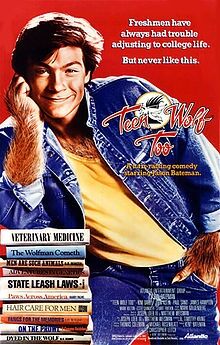 Add a photo to this gallery
Retrieved from "https://teenwolf.fandom.com/wiki/Teen_Wolf_(film)?oldid=229485"
Community content is available under CC-BY-SA unless otherwise noted.