View source
watch 01:55
Cobra Kai Season 4 - The Loop
Do you like this video?
Play Sound

Teen Wolf News is a service of the Official Teen Wolf Wiki providing weekly Teen Wolf video updates about MTV's Teen Wolf, the planned Teen Wolf Movie the actors involved and Behind the Scenes information about the production. 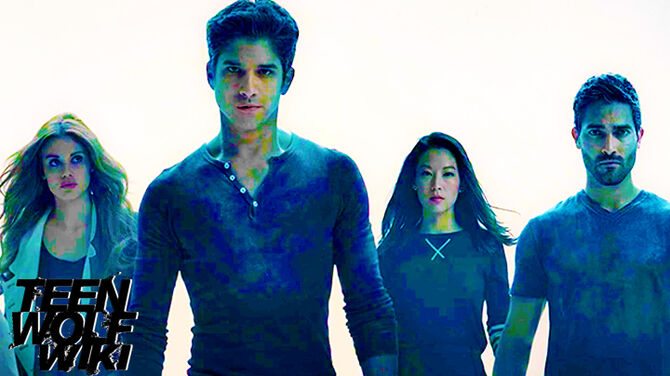 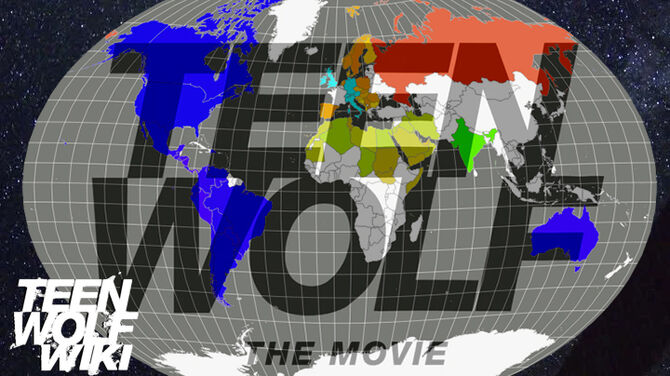 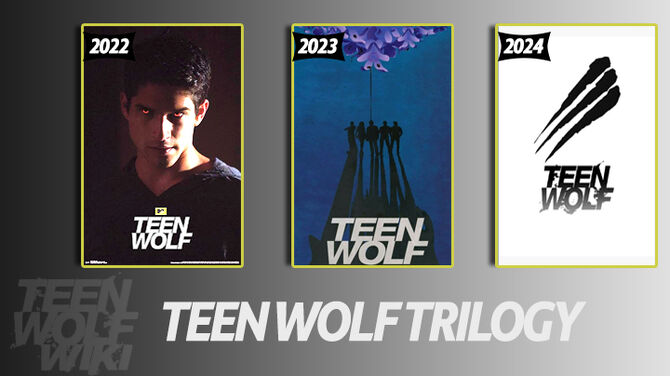 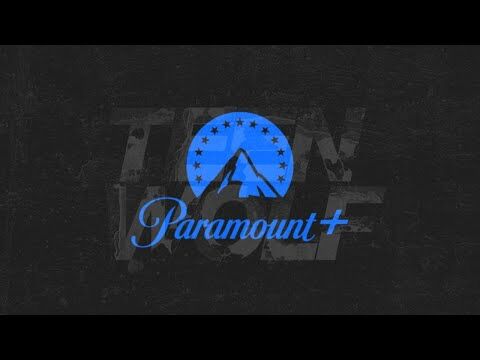 What does that Mean?

Started in 2012 by OTWW Administrator Paul V. Rea, Teen Wolf News was the first source to report on Gage Golightly's exit from the show after Season 2 and published the first picture of the Nogitsune during Season 3 production.

In October 2016 TWN reported live from the Teen Wolf Set and a location in downtown Los Angeles as Teen Wolf began filming the second half of Season 6.

In early 2017, Teen Wolf News revealed plans to bring Colton Haynes, Dylan O'Brien, and Tyler Hoechlin back to the show.

After an absence of three years, Teen Wolf News returned to regular updates via YouTube in the spring of 2020. Mainly driven by nostalgia generated by the show's 10th anniversary, interest in Teen Wolf ran high throughout that spring and summer.

In December 2020, Teen Wolf News was the only source for Jeff Davis' official announcement debunking a number of channels on YouTube that claimed Season 7 was in production.

In June 2021, Teen Wolf News was the first to report that Jeff Davis was once again working with ViacomCBS and MTV Entertainment.

On September 11, 2021, Teen Wolf News exclusively reported on the new deal to make the Teen Wolf (2022) movie. Paul V. Rea's exclusive video report came a full two weeks before the official announcement from MTV Entertainment and Paramount Plus on September 24.

Less than a week after the official announcement, Teen Wolf News was first once again with details of the production deal with MGM that gives MTV Entertainment the option for two additional Teen Wolf movies after the first is released in 2022.

You'll find all the past text reports in the Teen Wolf News Archive.

New Teen Wolf Videos are posted each week on the videos page.