How Popular is Teen Wolf

The following are the initial ratings for each episode of Teen Wolf through the first half of Season 5.

Expanded ratings are not included but would increase the number of viewers significantly for each episode as the Nielsen Company reports only 41% of the Teen Wolf audience watch the show live during the initial broadcast.

EDITOR'S NOTE: With the rapid shift in American television viewing habits, the traditional ratings system no longer accurately reflects the number of total viewers for each episode. The Nielsen Company does not provide the full audience numbers including all forms of streaming, DVR viewing and other means by which people watch the show so we currently have no means of reliable audience reporting. 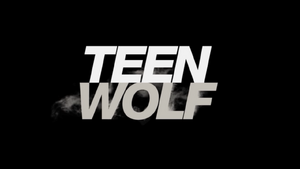 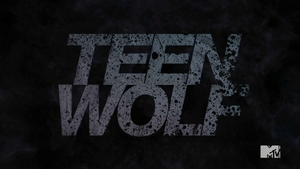 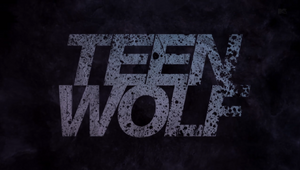 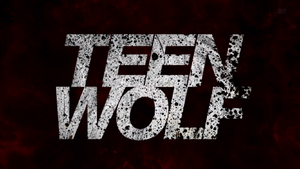 In 2013, the Nielsen Ratings introduced the Twitter TV Ratings as a measure of social media activity on the twitter platform surrounding the initial broadcast of television shows.

Anchors is the first Teen Wolf Episode broadcast under the new scheme. The episode ranked second only to ABC's The Bachelor in total twitter impressions across all network programming for the night.

In June 2014, Variety released an assessment of the new Twitter Ratings for the 2013-2014 US television season.

Teen Wolf was one of the highest rated scripted shows ranking #6 on the Twitter Reach list, generating an average of 3.3 million impressions for each Season 3(b) episode.

Retrieved from "https://teenwolf.fandom.com/wiki/Teen_Wolf_Ratings?oldid=236388"
Community content is available under CC-BY-SA unless otherwise noted.