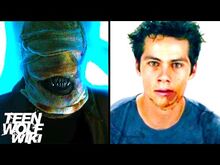 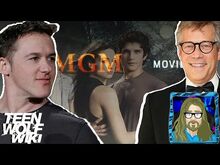 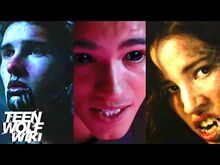 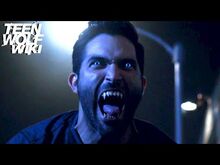 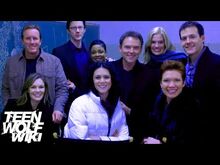 More Stuff You Might Not Know About Teen Wolf 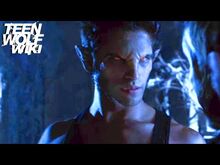 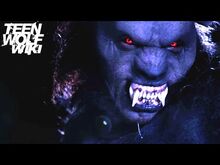 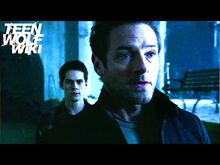 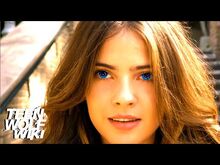 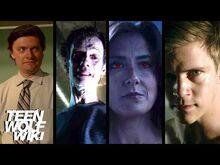 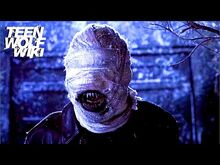 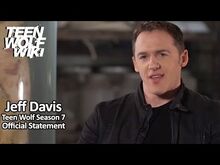 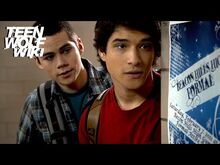 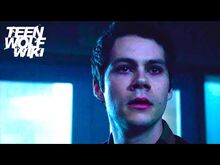 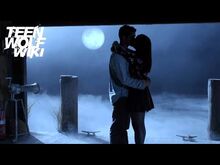 Teen Wolf Full Moons and What They Mean 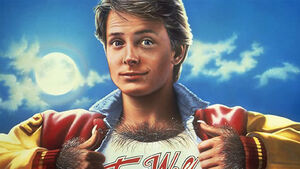 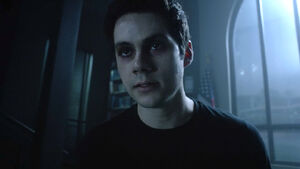 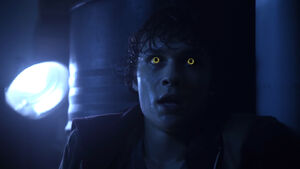 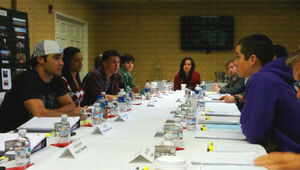 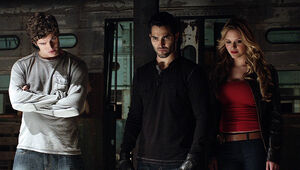 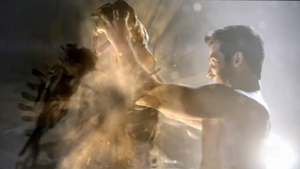