The Benefactor is Meredith Walker. She was an unseen antagonist for most of Season 4 of MTV's Teen Wolf.

While she was unconscious, Meredith was in the same room as a badly burned and comatose Peter Hale. She was able to pick up his thoughts through some unexplained means. Peter was unconsciously ranting about wanting to kill all the supernaturals in Beacon Hills so he could start over with stronger stock (see Monstrous).

It was Peter's "ravings" that planted the idea of The Dead Pool and the means to fund the entire "Benefactor" plan.

He even provided the names of several assassins to carry out the killing.

Lydia's anguish over Allison's death prompted Meredith to set the plan in motion.

Meredith knew Brunski was a serial killer and used him to carry out her plans.

She had him create a cassette to lure Kate Argent to open the Hale Vault. Teasing her with the idea that a special talisman, The Triskelion, was inside. Brunski then stole the $117 million in bearer bonds from the safe there.

Meredith then used Lorraine Martin's old computer drives and code to run the Dead Pool. Brunski put it online and set up automated payments to the assassins.

He then recorded the instructions for each assassin on cassettes and distributed them per Meredith's instructions. One rule of which was the assassin needed to show proof of their kill before receiving a payment.

The list was originally encrypted. Lydia Martin subconsciously wrote out her grandmother's entire code but was unable to read it until her banshee abilities (and Meredith's) revealed the keywords necessary to decrypt.

Stiles Stilinski and Malia Tate were able to stop the killing by turning off the old computer drives hidden in Lorraine's lake house, the machines that updated the Dead Pool and controlled communication with the assassins.

The Benefactor acted through hired assassins.

There were many but we only have definite information about a few.

After the initial attacks, the Dead Pool was sent to every computer with a printer in Beacon Hills, giving even non-professionals a chance to kill and claim the money.

Several people fell victim to The Benefactor's assassins but only a few of the murders happened on screen. 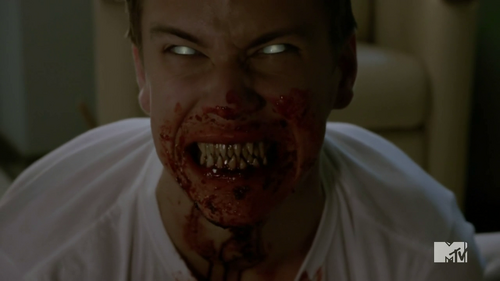 Sean Walcott escapes after The Mute kills his mother, father, and brother in their home. The assassin catches and kills him on the roof at Beacon Hills Hospital. 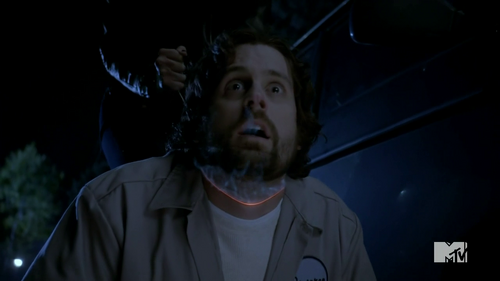 Demarco is lured by Violet and Garrett to Lydia Martin's lake house to deliver a keg of beer. Violet decapitates him. 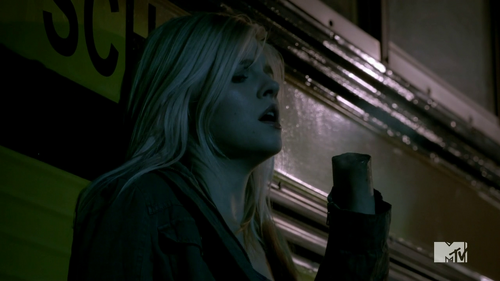 Carrie is chased by Violet and loses a hand to the thermal-cut wire. She is then tricked into getting into a vehicle with Garrett. He stabs her repeatedly. 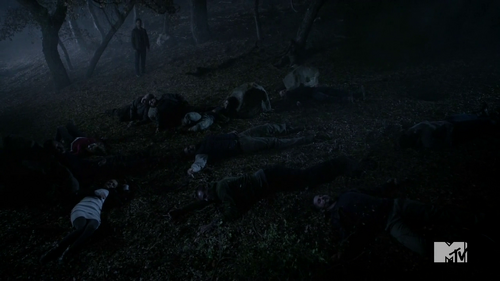 Many members of Satomi Ito's Pack died from a weaponized distemper virus designed to target werewolves. It is unknown how many were killed. It appears between 7 and 10 pack members survived.

These kills were not on screen but they are now marked off the list.

As of Monstrous, these are the remaining targets of the Dead Pool whether they have died after this episode or not.

Changes to the Deadpool

Meredith Walker (The Benefactor) was on the Dead Pool originally for $1 million. Her name was crossed off after her "suicide."

Derek Hale was originally on the list for $15 million but was removed, presumably due to the loss of his werewolf abilities. After Derek's removal, Liam Dunbar's price was raised to $18 million.

Retrieved from "https://teenwolf.fandom.com/wiki/The_Benefactor?oldid=238307"
Community content is available under CC-BY-SA unless otherwise noted.