View source
watch 01:33
Wiki Targeted (Entertainment)
Do you like this video?
Play Sound

The Hale Family is a family of Werewolves appearing in MTV's Teen Wolf.

The family is credited with protecting and, at one time, helping to rebuild the town of Beacon Hills. (Galvanize, Orphaned.)

It is implied they were wealthy as they have a vault underneath the Beacon Hills High School and one in North Carolina. (Broken Glass)

The family garnered respect from notable Alphas like Deucalion, Satomi, and Ennis for their deeds as well as for Talia Hale's power and wisdom. Any Beta or Omega who knew of the pack would often seek them out for refuge too. (Omega)

Most of the family members died in an arson fire six years prior to the events of the series' first episode. Since then, the remaining Hales either sought vengeance for their decimation or scattered around and found other packs to survive in. 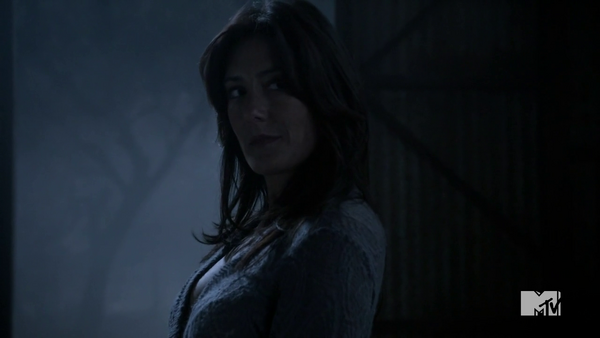 Talia Hale is mother to Derek, Laura and Cora Hale as well as Peter's older sister, she is played by Alicia Coppola.

She was an extremely powerful Alpha with the rare ability to shape shift into an actual wolf which made her a leader in the larger Werewolf community. 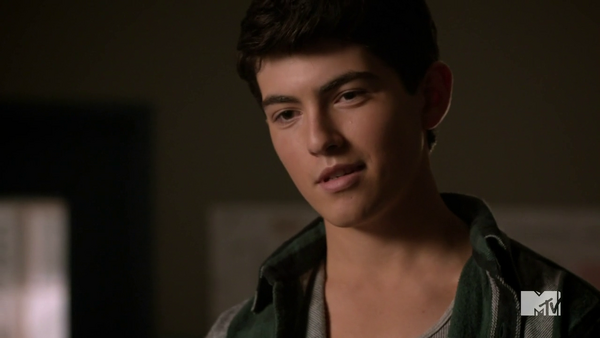 When Derek was 15 years old, he fell in love with a girl named Paige. On the advice of Peter Hale, Derek had an Alpha, Ennis, bite her to make her a werewolf. When the bite didn't take, Derek killed her to end her pain. The death of an innocent at his hands caused Derek's eyes to change from yellow to blue. (Read More...) 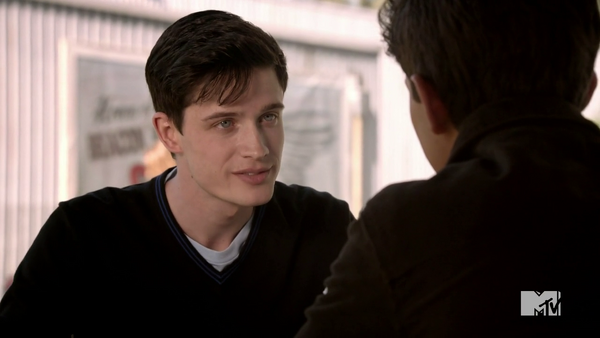 EDITORS NOTE: This section is about the character from the flashback episodes Visionary and 117. For info on Lydia's hallucination in Season 2 see Young Peter Hale.

As a young man, Peter Hale saved his nephew Derek from hunters. Through lies and manipulation, Peter made Derek believe that he would lose his girlfriend forever if he didn't have her bitten by an Alpha. After the girl died, Peter disposed of the body. (Read More...)

Peter tried to help Derek control his transformations on the full moon by using a triskelion disk belonging to Talia. (Read More...) 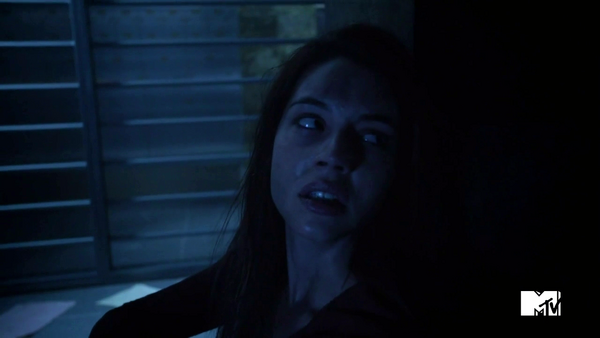 Presumed dead, a victim of the Hale Arson, Cora appeared suddenly at the beginning of Season 3 as a prisoner of The Alpha Pack.

She had been living in South America after the fire, and returned there after the events of Season 3(a). 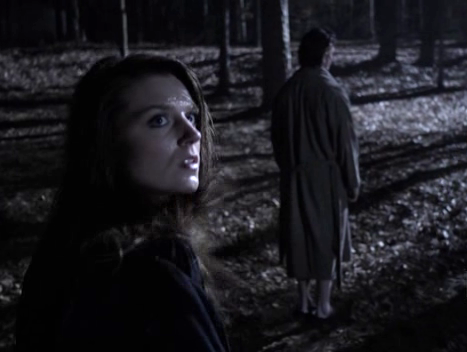 Laura Hale was killed by Peter Hale immediately before the beginning of Season 1.

Having survived the fire by being away from home with her brother, Laura assumed the role of Hale Family Alpha until her death at the hands of her uncle. 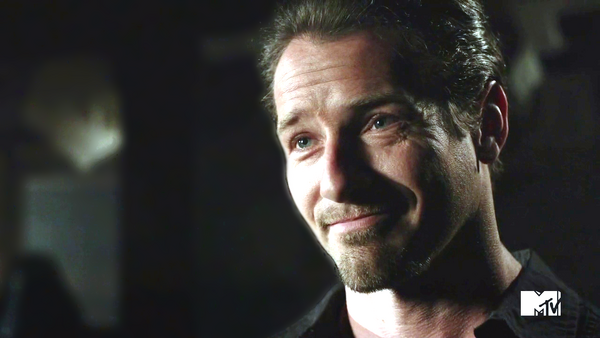 Peter Hale is played by Ian Bohen and is the younger brother of Talia Hale.

Peter was injured in the fire and was near catatonic for six years until he recovered enough to kill his niece and take her Alpha status and went on a revenge-fueled killing spree, murdering those responsible for the fire.

He died at the end of Season 1 but, due to careful planning on his part, he resurrected in Season 2 and became an off and on again ally for Scott. 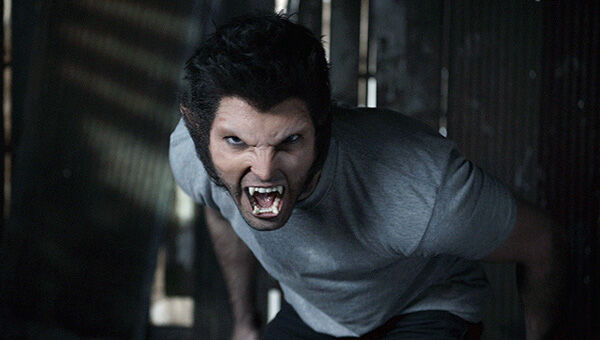 Derek was the Alpha of the Hale family having taken the Alpha status by killing his Uncle Peter.

He sacrificed his "spark" to save Cora, giving up his Alpha status.