The Stilinski Family refers to a group of characters featured in MTV's Teen Wolf.

The Stilinski's have a history of participating in both the army and in law enforcement.

Stiles Stilinski lived with his father Noah Stilinski prior to his graduation from high school.

Stiles' mother, Claudia, died prior to the beginning of Season 1.

Noah ignored evidence of supernatural activity until Stiles forced him to admit the truth.

Both Stilinskis do everything their power to help Scott McCall protect Beacon Hills. 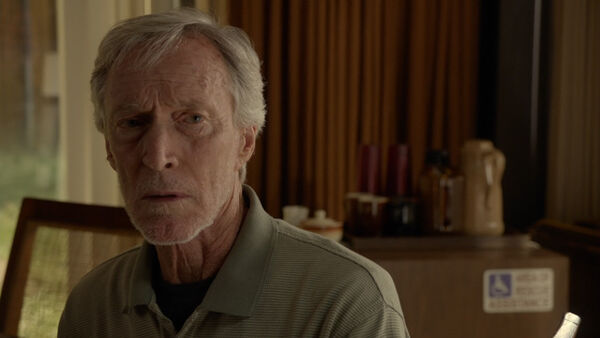 Elias Stilinski is the Sheriff's father who resides at Goodwater Assisted Living facility due to dementia. Beforehand, he was an army engineer who had a poor relationship with his son.

In Sundowning, Scott, Lydia, and Malia visit him in order find someone named "Stiles" after the Ghost Riders remove their memories.

The Sheriff forces them out of his father's room, Elias, in a moment of clarity, taunts him to crawl back to his dead wife and loser son. He then becomes confused again.

He is played by Patrick Gorman. 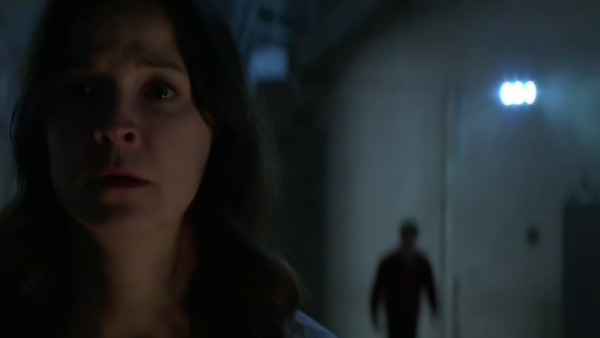 She was married to the Sheriff until her death and left behind one son, Stiles. She suffered from frontotemporal dementia which caused mental deterioration.

In Season 6, when the Ghost Riders erase Stiles from existence, she appears alive and well. 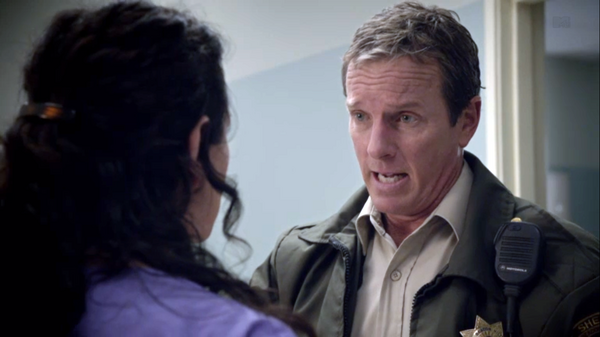 Sheriff Stilinski is Stiles' father and the Sheriff of Beacon County including the town of Beacon Hills.

He is portrayed by Linden Ashby.

The Sheriff was clueless about the supernatural world around him until Season 3. Since then, he has helped his son and Scott's pack on numerous supernatural problems. 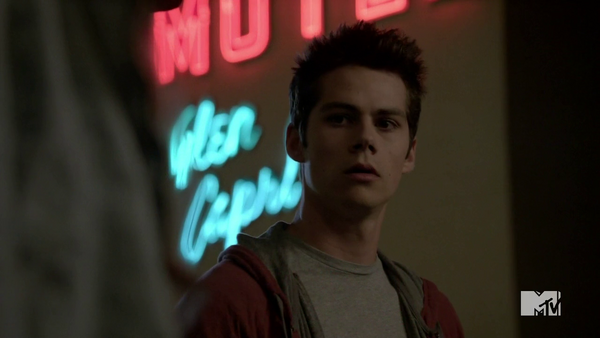 He is portrayed by Dylan O'Brien.

He is also the investigator among his group of friends, often finding connections and clues the others (including his father) miss.

He recently told his father all about the supernatural goings on in Beacon Hills and their familial bond has grown closer because of it. 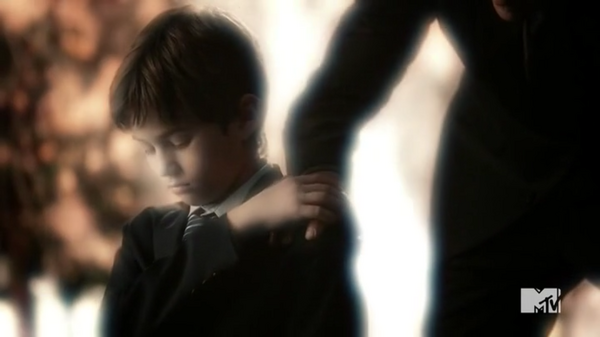 He is present when his mother was going through her bout with dementia. At one time, she attacked him when she believed he wanted to kill her. (Required Reading)

The Sheriff says that Stiles was with Claudia when she died. At her funeral, his father tells him that Stiles still has him around. (The Last Chimera)

He is portrayed on screen by Anthony Lapenna.