The Yukimura Family is a group of characters featured in MTV's Teen Wolf.

Kira Yukimura moved with her family to Beacon Hills three weeks prior to the beginning of Season 3(b). They are introduced in Anchors.

They moved to Beacon Hills from New York. 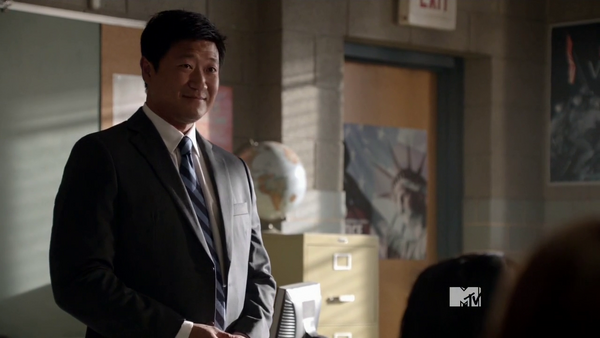 He is portrayed by Tom T. Choi.

Mr. Yukimura is of Korean descent. He took his wife’s family name when they married because she was the only surviving member of her line. They explain that they did not keep both names or do a hyphenate because they were married in Japan where the law says a couple must share the same name to belong to the same Koseki or family registry.

His predecessor, Mr. Westover, was killed by the Darach in (The Girl Who Knew Too Much). 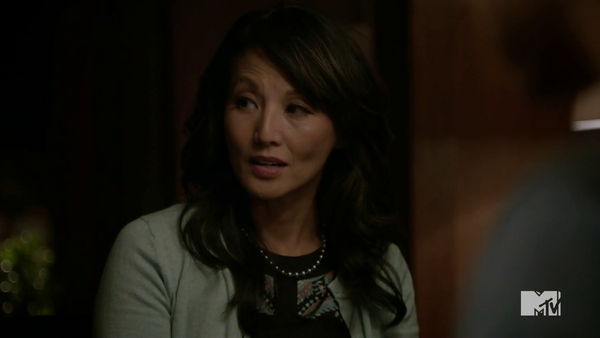 She is played by actor Tamlyn Tomita.

She is 900 years old, of Japanese descent, and her family has been in Beacon Hills since at least 1943. She was the only surviving member of her family line, the last Yukimura, before the birth of her daughter.

Her husband, who is Korean, took her family name when they married. 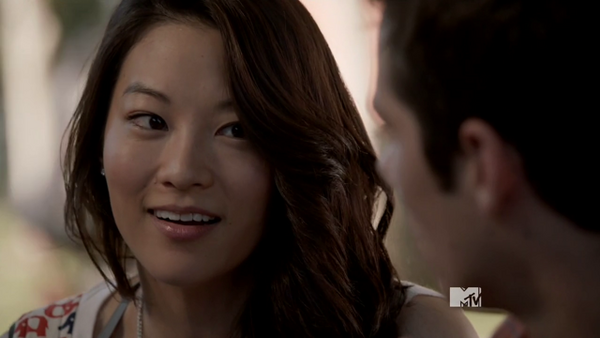 She is portrayed by Arden Cho.

While her father says she's not made any friends since moving to town three weeks prior, she is quick to insert herself into Scott and his friends conversation about their mental issues. 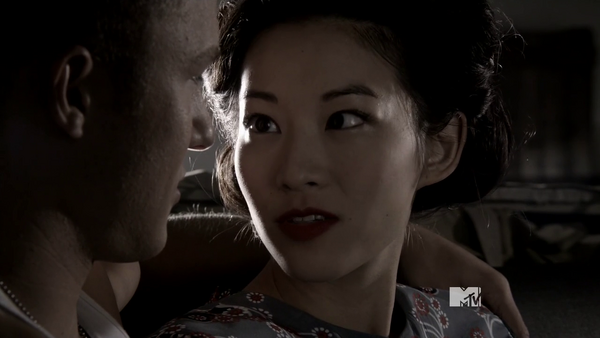 In 1943, Noshiko is interned at Oak Creek with other Japanese descents and often steals supplies from the guards for the interns. After a massacre is covered up, she summons a Nogitsune in anger which causes more harm than good. With the help of the werewolf Satomi, she defeats the dark spirit and buries it at the Nemeton.

She was portrayed by Arden Cho.