View source
watch 02:24
Wiki Targeted (Entertainment)
Do you like this video?
Play Sound

At the start of Season 5, Posey became a co-producer of Teen Wolf and hosted episodes of the Teen Wolf after show Wolf Watch.

He made his directorial debut in Season 6 with the episode After Images.

Tyler was born in Santa Monica, California and lives in the Los Angeles area. His heritage is Irish, English, & Mexican.

He developed an early interest in the arts and began his acting career performing on stage with his actor/writer dad, John Posey, at the age of six. They later worked in TV and film together and John Posey has appeared along side his son in a series of Teen Wolf webisodes.

His first major role came from the series Doc where he played Raul Garica from 2001 to 2004.

Tyler has worked steadily in both TV and film since the age of eight appearing in feature films Collateral Damage, Legendary and Maid in Manhattan and popular television shows Smallville, Brothers & Sisters and Lincoln Heights

After his success on Teen Wolf, he appeared in an episode of Workaholics on Comedy Central, had a small role in the film Scary Movie V and appeared in the Kevin Smith film Yoga Hosers in 2015.

In 2017, Posey joined the cast of Jane The Virgin as the title character's love interest. He had a brief recurring role as a bi-sexual comic book artist named Adam.

Posey appeared as Lucas in the Blumhouse supernatural thriller film Truth or Dare in 2018.

Posey appeared in the much delayed third season of the MTV slasher series, Scream which aired on VH1 as a six-episode miniseries in 2019.

He is also a singer/songwriter, plays lead and bass. He was formerly the front man for the band "Lost in Kostko" (A.K.A Disappearing Jamie).

The band's song Dexter is featured in the Teen Wolf episode Lunatic.

After Teen Wolf, Posey formed the band PVMNTS. After a brief tour, including an appearance at the 2018 Warped Tour, Posey left the band in April 2019. 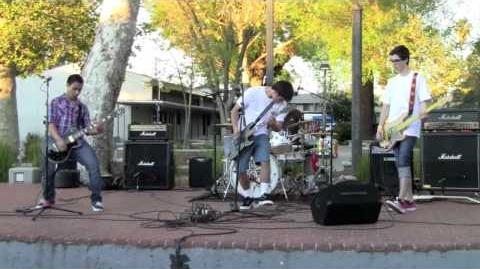 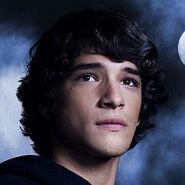 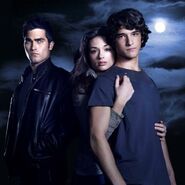